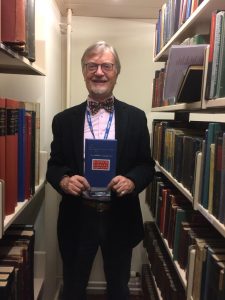 Jonathan Bradley formerly taught at the University of the West of England, and is the author of a number of articles and books. He has been interested in poetry for much of his life, and more recently in war poetry. His own most recent publication was Papiliones, a collection of poems inspired by butterflies, and his next book will be published in May 2020. He is a member of the Council of the European Centre for Peace and Development in Belgrade, Serbia. 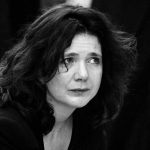 Professor of Modern Poetry at Queen’s University Belfast and Director of the Seamus Heaney Centre for Poetry. She is author of The Great War in Irish Poetry, and recently edited Robert Graves’s Good-bye to All That for Penguin Classics. 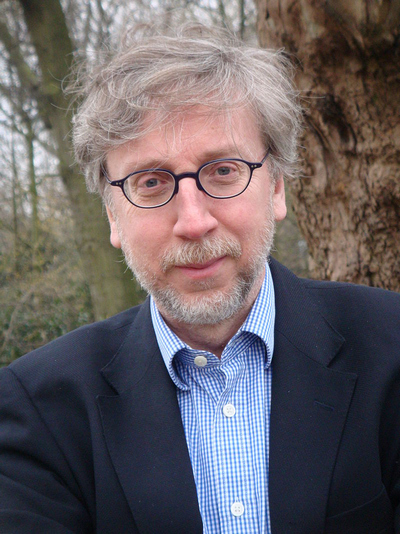 Professor Paul O’Prey CBE was Vice-Chancellor at the University of Roehampton, London, for fifteen years, until 2019. He is currently Chair of the Edward James Foundation which among other things runs the West Dean College of Art and Conservation in West Sussex. He also runs a small independent publishers, Dare-Gale Press, which has a particular focus on poets of the First World War who served at the Front, but not with a gun in their hand. This includes Mary Borden, the nurse who wrote The Forbidden Zone, and Laurence Binyon, John Masefield, Vera Brittain and others. His books include First World War: Poems from the Front, published by the Imperial War Museum in 2014, and Counter-Wave Poetry of Rescue in the First World War, which came out in 2018. He is also the editor of Robert Graves’s poetry, essays and correspondence with other writers.

Geoffrey Taylor was born in Gloucestershire, in the west of England, in 1963. At a village below the hill where the custom of cheese-rolling is raced. He first began experimenting in poetry at the age of twenty, which coincided with a first excursion to France. He started publishing his work in earnest in 1995. He has had his poems published in magazines such as ‘Rubies in the darkness,’ and ‘Awen’. Geoffrey won an international poetry competition with his poem, ‘Unpractised’. Geoffrey works in the arts and has attended many of the Eye Witness tours of the Somme & Flanders. Recently, he commissioned and sited a marker stone at the grave of Richard Aldington, at Sancerre. 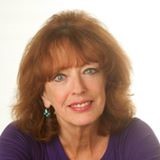 Bel Mooney has been a well-known journalist for fifty years, and is also the author of over thirty children’s books, six novels, two memoirs and a book on Somerset. After a simultaneously successful side-career in broadcasting, she is now also an art collector, dog lover and aspiring poet. Her love of war poetry began when she was given Edmund Blunden’s edition of Wilfred Owen as a grammar school prize. 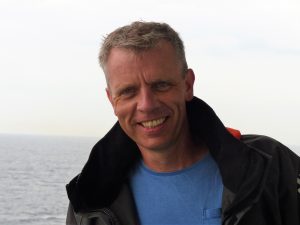 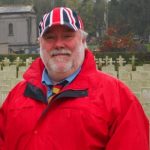 Mike was a teacher for 30 years, taking his own pupils to the battlefields since 1985. Having retired Mike became a tour guide and tour manager almost full time, with some of his remaining time devoted to writing and lecturing. Mike has university qualifications in Politics and History, Computing and Management. He runs Eyewitness Tours who provide bespoke and tailor made tours for large and small groups..