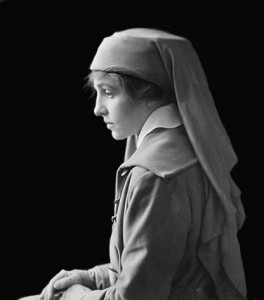 Suffragette, socialite, novelist, nurse, Mary Borden wrote some of the most remarkable poems of the First World War. Still in her twenties, she used her own money to set up and run a field hospital for French soldiers at the Somme, situated ‘as close to the fighting as possible’. Her poems are spontaneous, passionate reactions to what she saw and did. Although married with three children, she fell in love with a young British officer she met at the Front. The poems she wrote to him while they were both at the war have an immediate and reckless intensity.

Mary Borden is featured in several major anthologies of First World War poetry, but this is the first full book of her poems to be published, 100 years after they were written. Many of these poems are published in book form for the first time, including the love poems.

Borden’s memoir, The Forbidden Zone (1929) is one of the most compelling accounts of Front Line service in the war.

The book was launched at the Wimbledon Book Festival on 11 October 2015, by Shirley Williams and Paul O’Prey. 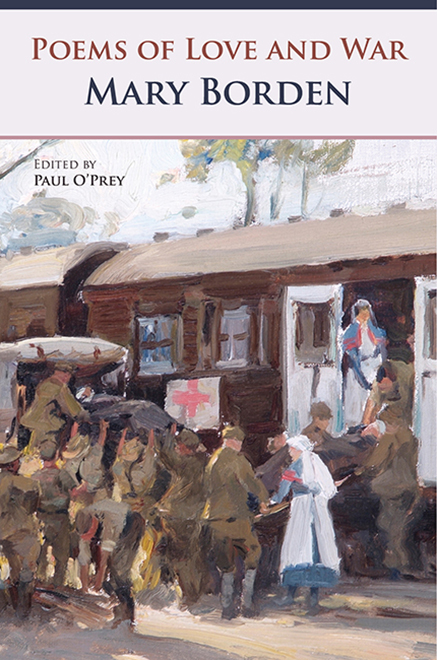 The Death of Innocence Triptych